I’m posting my favourites a bit later than planned this month – with all the excitement of our engagement and the initial stages of planning a wedding, August seemed to pass in the blink of an eye! So it’ll just be a short and sweet favourites for this month, but hopefully a few gems below to catch your eye. Enjoy!

After vowing to start reading more again at the beginning of lockdown (ahem, that didn’t really work out…), I finally got around to reading my first fiction book since the beginning of the year. And friends, I devoured it – and then swiftly did the same to the sequel.

Growing up in the West Midlands myself (although a bit further south than Wolverhampton), there were so many aspects of How to Build a Girl I related hard to. To give you the bare bones of the book without giving too much away, the story revolves around Johanna Morrigan, aka Dolly Wilde, a teenage girl feeling trapped in her hometown, her family struggling to keep themselves above the poverty line, she finally uses her writing ability to become a music reviewer.

Okay, so I am suuuuper late to the party on this one, my oh my gosh it’s just SO GOOD! I had tried watching it before and just didn’t really get into it after the first episode, but after I saw just how high it scored on Rotten Tomatoes I decided to give it another go… and ended up watching the whole series in just over a week (plus Kimmy Vs the Reverend too)! If you are equally as deprived as me, please do consider giving this a watch.

The premise itself isn’t set up for comedy, and sounds pretty bleak: Kimmy and 3 other women were kidnapped and kept captive for years in an underground bunker by Reverend Richard Wayne Gary Wayne under the pretence that the apocalypse had occurred. The story begins with them finally being discovered by the police, and follows Kimmy as she decides to begin a new life in New York. Sounds like a pretty dark programme, right? But I promise it’s uplifting and so funny!

I know, I KNOW, I only got engaged earlier this month (you can read the proposal story here if you missed it!), but my wedding Pinterest board is already working overtime and we’re already starting to look at venues. Even though we’re currently planning for quite far ahead here, apparently that is the thing to do with weddings – everything seems to get snapped up very quickly!

So although I’m trying very hard not to get ahead of myself, I have already bought a few bits and bobs to help with the planning process, which I’ll link below for any fellow brides-to-be (plus a fun customisable veil that I think would be great for a hen party!).

In other wholesome content this month, we’ve been busy building a vegetable patch ready for next year, which also has a little area for me to have my own cutting garden (!!). So in anticipation for hopefully endless vases of pretty flowers next year, I’ve been snapping up seeds ready for planting! From delphiniums (which according to Felix’s dad are just ‘slug food’, but I love them too much not to give them a try!!) to sunflowers and everything in between, plus all the veggies we can pack into our little patch, the seeds (pun intended!) for a productive garden have well and truly been sown. We haven’t quite finished fencing it off from the dog or laying the paths yet, but I’ll try to remember to post a snap on Instagram stories when it’s finally complete. Stay tuned: garden updates to follow!

And finally, here’s a list of everthing I have my eye on to purchase once payday hits! 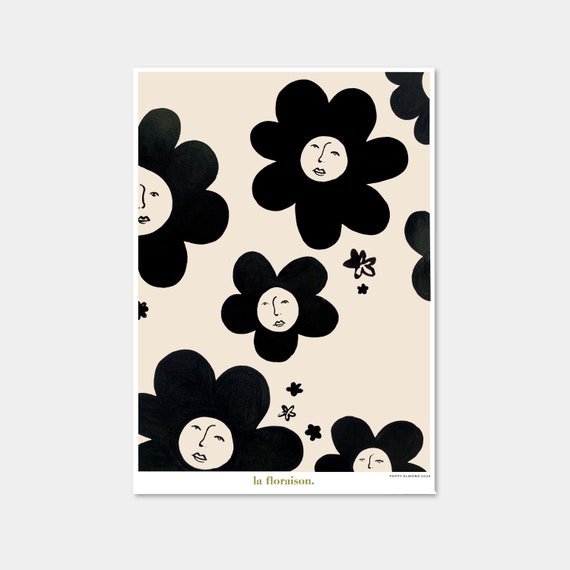 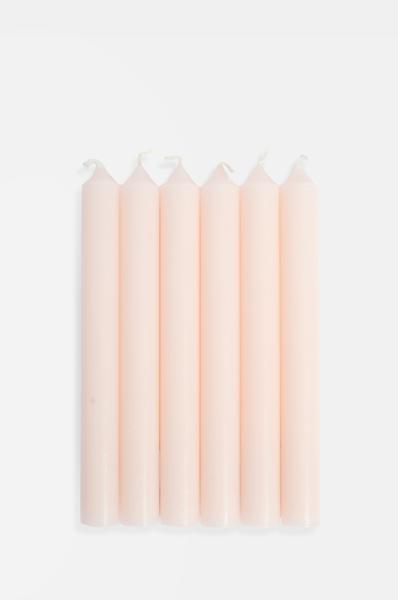 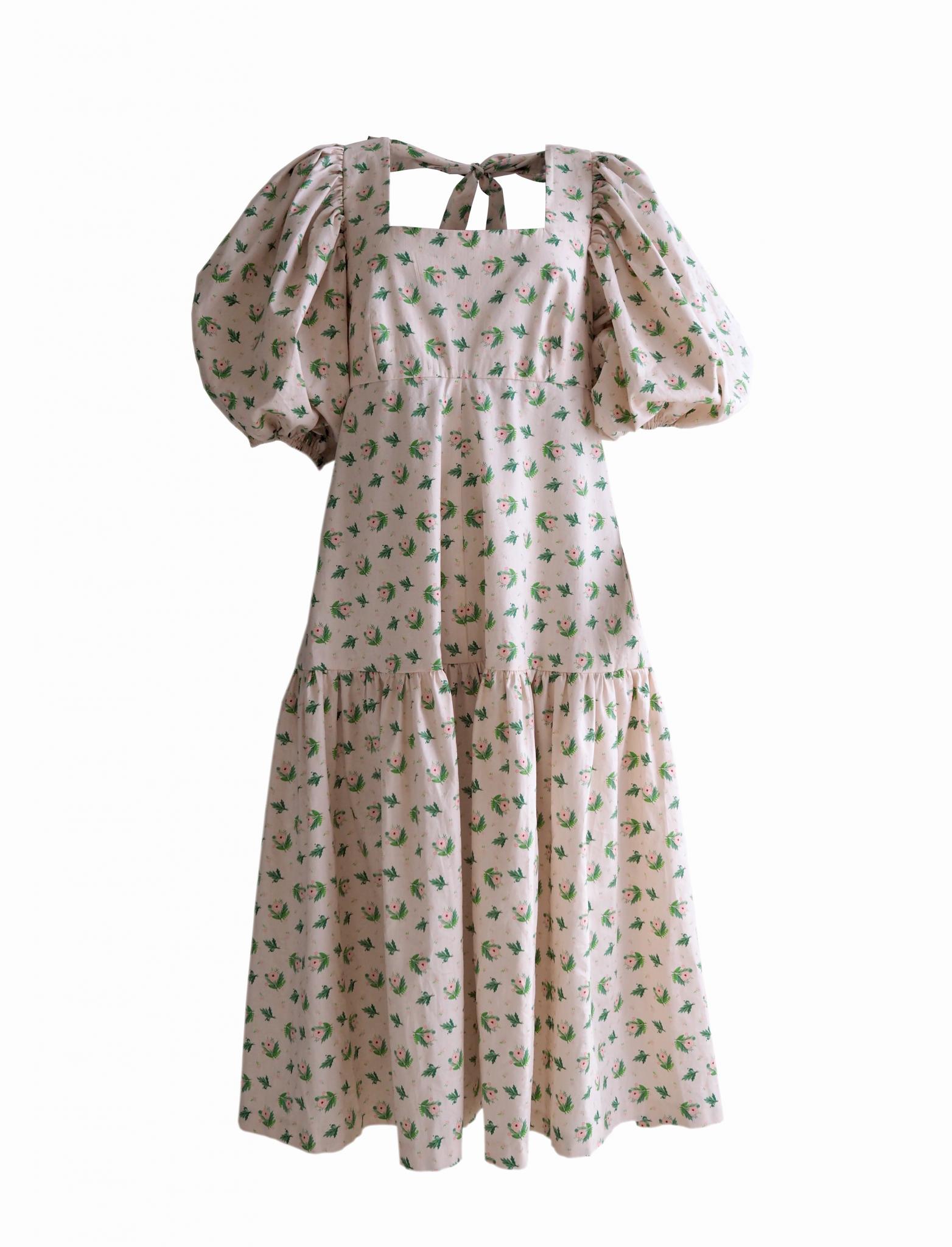 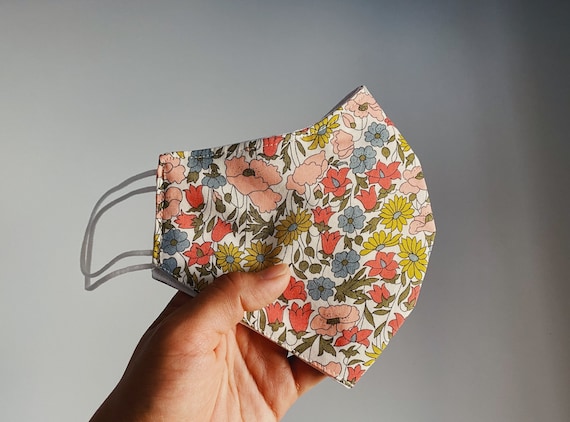 NB: I won’t be buying everything on this list, as I’m trying to be more mindful of what I buy and buy more quality over quantity, without over-consuming. I am by no means suggesting this is a normal amount of things to buy every month, simply offering a list of pretty/useful things and sustainable swaps that have caught my eye, and I might treat myself to one or two of – and thought you might like to, too!

You may also enjoy: